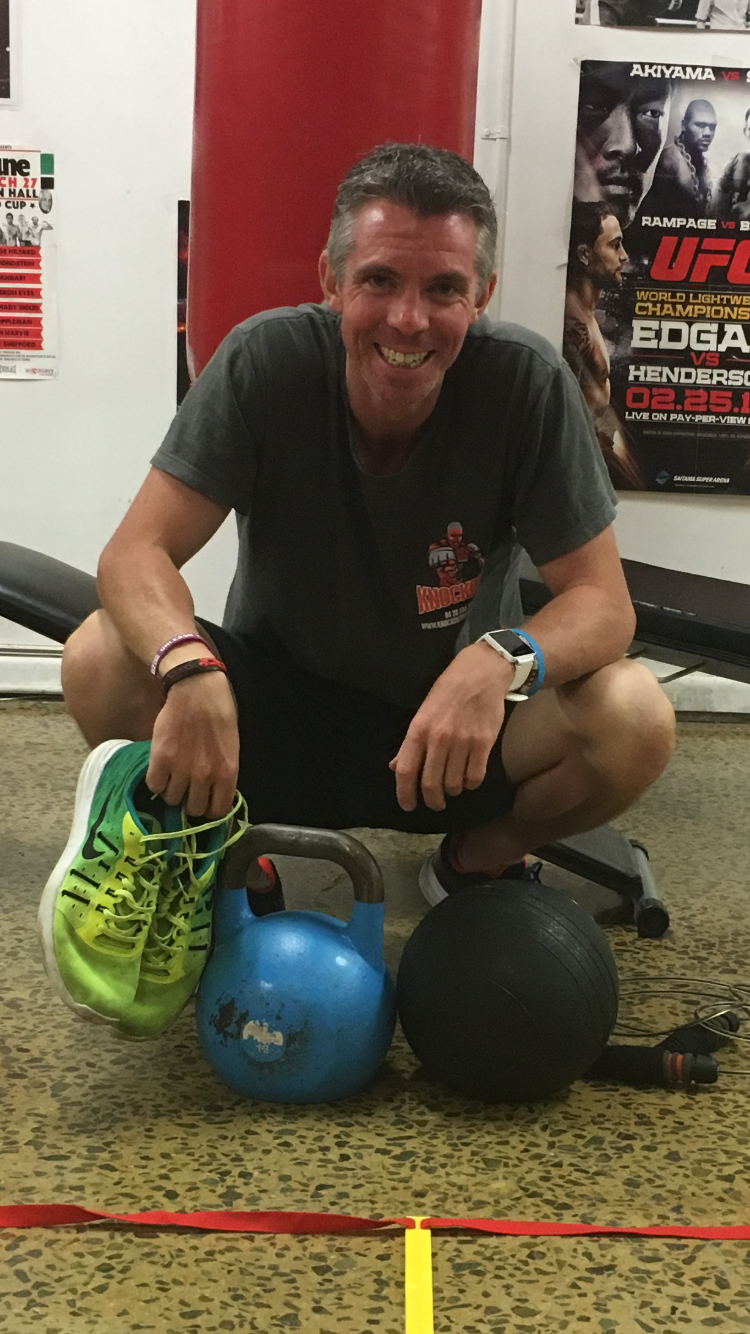 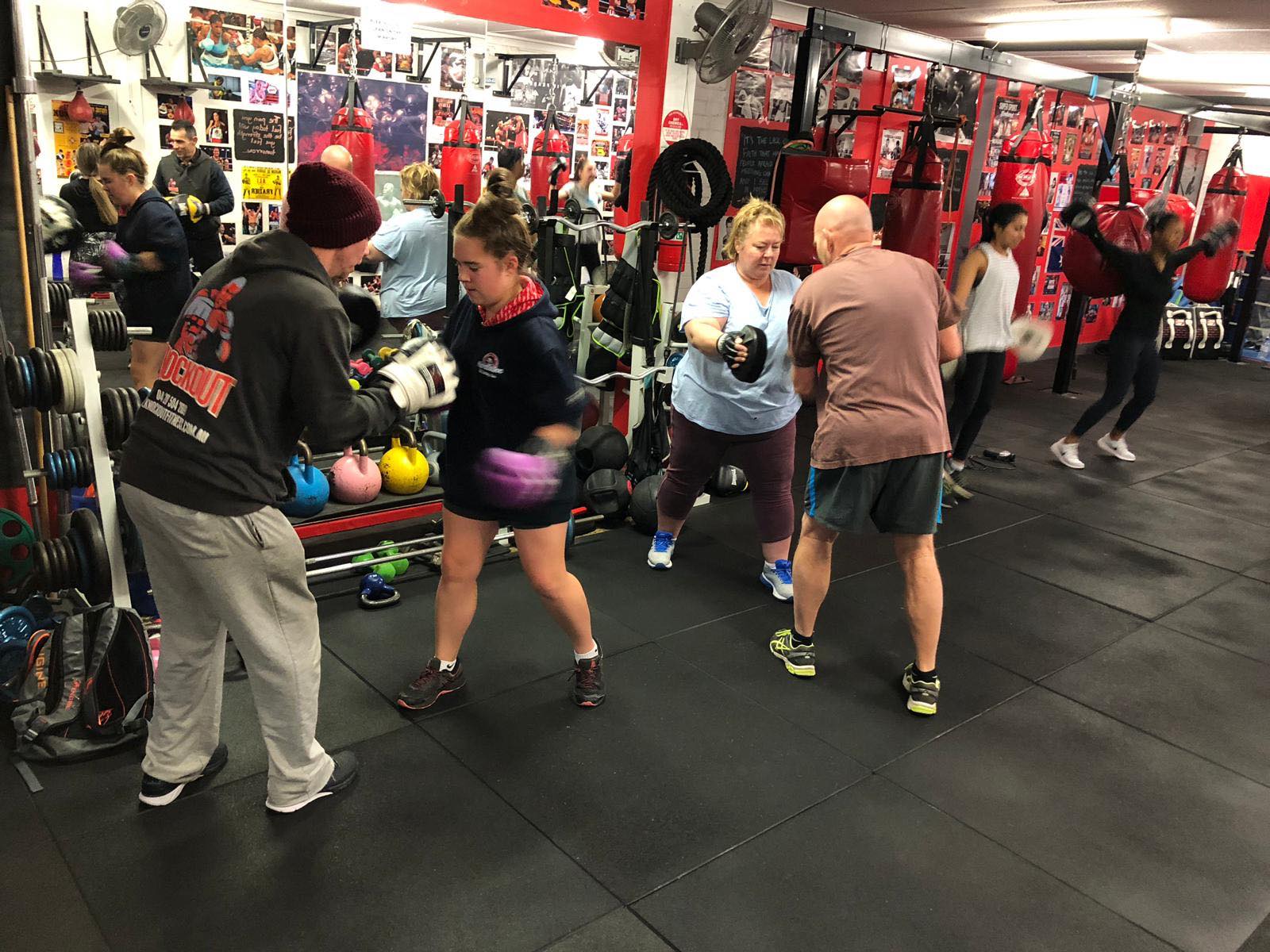 Cameron has been working as a PT for the 11 months at Knockout, he started his sporting life competing in Athletics, representing Victoria on numerus occasions in 800m, 1500m, Steeplechase and Cross Country. As well as swimming with the Nunawading Swimming Club competing in various club competitions. Upon finishing his athletics he then took to coaching juniors in individual and relay events for 4 years. While competing at Athletics, he also played basketball at Blackburn Vikings then later with numerous open age men’s teams. He was then approached to become a coach with the Bullen Boomers Basketball Team working as an Assistant with the Ladies U18 Team where he stayed for 2 years. Playing mixed netball, squash, mountain biking filled his time before he discovered Knockout, and he hasn’t left since.